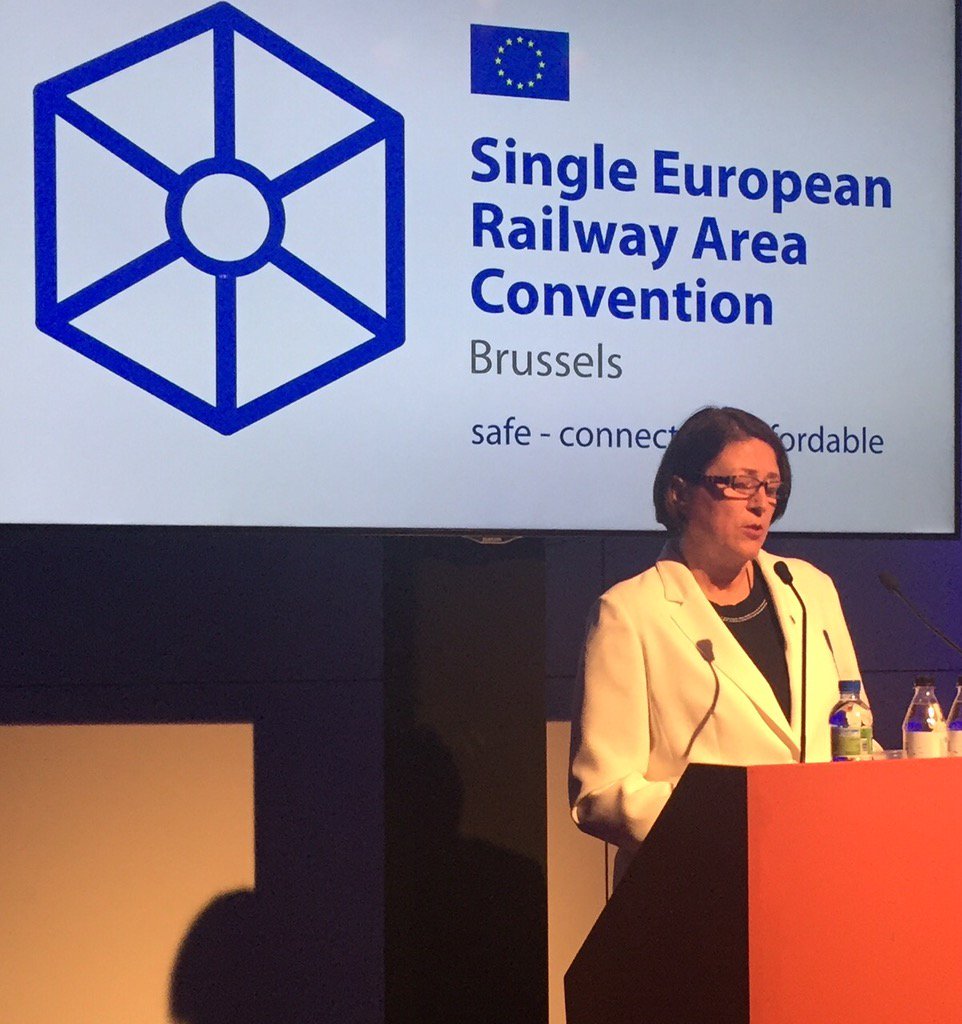 On 20th of June 2017, Commissioner Bulc at the Single European Rail Area (SERA) Convention in Brussels presented a draft of the ERTMS Deployment Action Plan which is based on the following objectives:

• Deploying an interoperable and compliant infrastructure;
• Taking the steps to deliver standardised On Board Unit;
• Driving efficiencies in testing and validation processes;
• Providing focused financial support.

Commissioner Bulc emphasized that ERTMS is a cornerstone of digitalising the rail sector and essential for achieving a Single and safe European Railway Area, however, ERTMS deployment has to be accelerated to meet the European Deployment Plan target.

This action plan is a draft for consultation with the Sector until October 2017 and final approval is expected at the CCRC2017 ERA conference in November 2017.